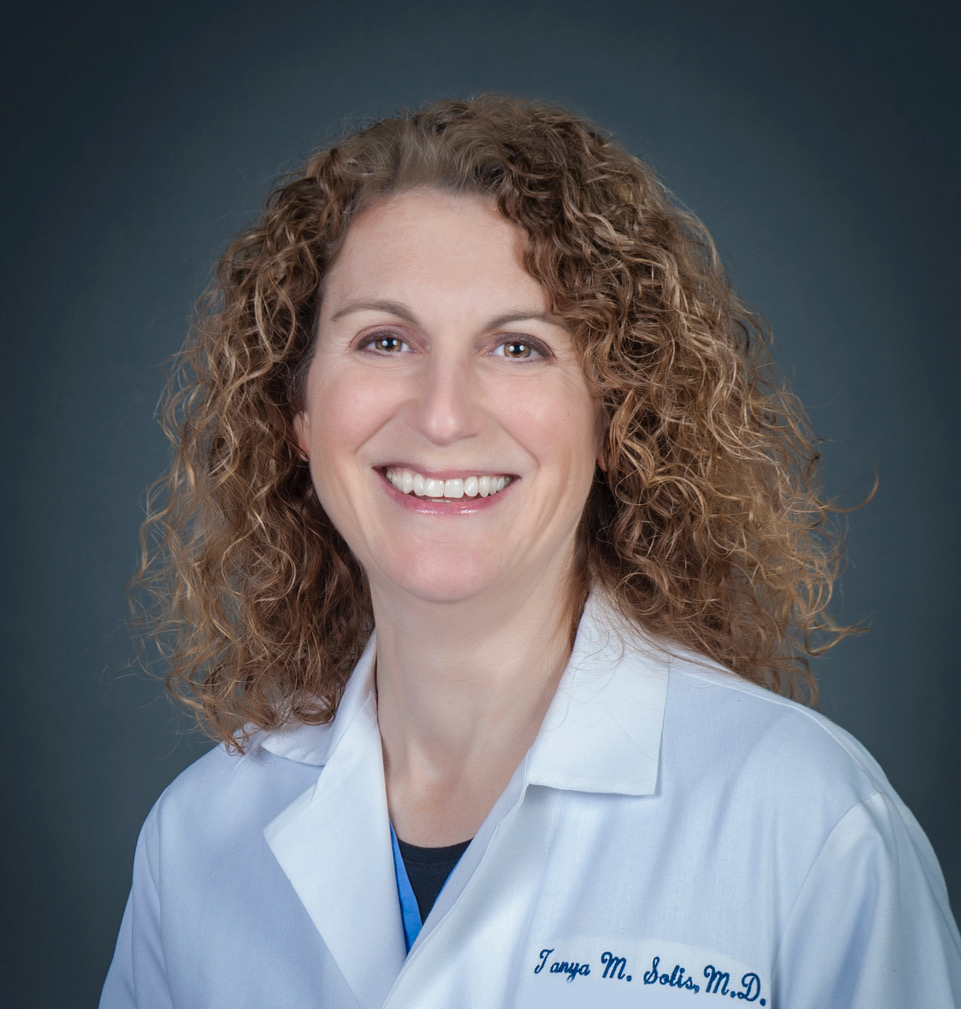 Tanya Solis, MD grew up in New Jersey and attended Rutgers University where she received her Bachelor of Arts in Biology. She received her Medical Degree from UMDNJ-New Jersey Medical School and then went to the University of Virginia for her residency in Physical Medicine and Rehabilitation. After completing a Pain Fellowship at UVA, she moved to Texas where she practices Interventional Pain Management. Her interest in aesthetics arose as she increasingly utilized Botox in her practice for various medical conditions. The realization that non-surgical aesthetic treatments had real scientific data to support outcomes created further interest and desire to learn these skills.

“I have learned over the years there are many facets to one’s Quality of Life, and our perception of how we look or present to others plays a role. This spa is my endeavor to close the loop and help women fulfill their beauty potential in a nonsurgical manner. It is my hope that this will improve their perception of self which increases one’s confidence which flows into all aspects of one’s life.” 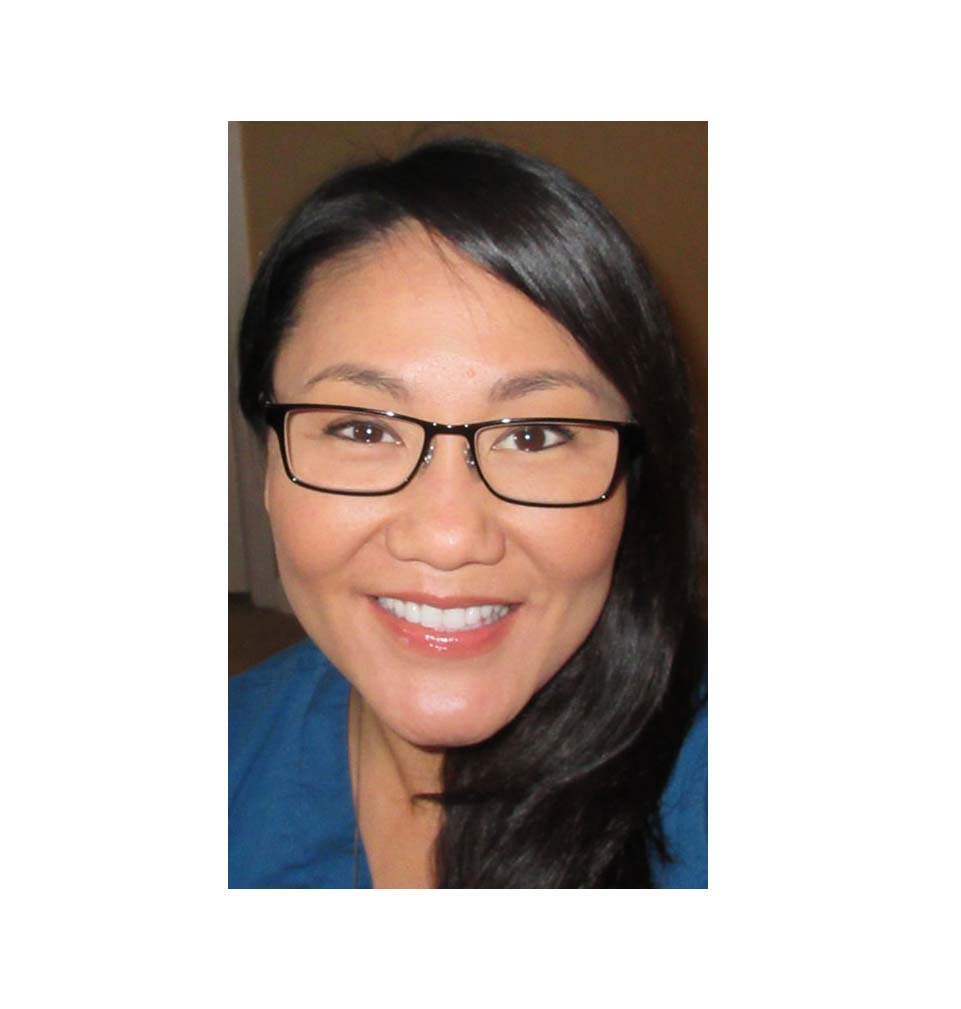 Sherry Mcilwain, MSN, WHNP-BC is from Radcliff, KY. She received an Army ROTC Nursing Scholarship and attended Bellarmine College in Louisville, KY. Upon graduating with her Bachelor of Science in Nursing, BSN, Sherry was commissioned into the Army as a Nurse Corps Officer. She was awarded Officer of the Month at Womack Army Medical Center in Ft. Bragg, NC. Later, Sherry attended the Army’s OB/GYN Specialty Course at Tripler Army Medical Center in Hawaii and received the distinction of Honor Graduate upon completion of the program. After spending six years in the military, Sherry worked as a Labor and Delivery nurse in the civilian sector for eight more years before attending graduate school. She graduated with her Master of Science in Nursing, MSN, and Women’s Health Nurse Practitioner, WHNP, from the University of Cincinnati. She has been working at OB/GYN Associates of East Texas in Palestine, TX since graduation.

“I decided to become a Women’s Health Nurse Practitioner because historically, women have put the needs of others before their own, often to their detriment. I wanted to empower women to take charge of their own healthcare and to support them throughout the various stages of life. My interest in aesthetics was a natural evolution of this goal. We are our own worst critic and I want to help both women and men to achieve their best selves. We cannot stop the aging process, but we can do it gracefully.”

“I had an amazing experience with Dr. Solis and her team! I love coming here. I always feel very relaxed. It’s a great experience and I highly recommend.”

To uncover the aesthetic wonders that Tanya M. Solis, MD and Skin & Body WoRX Med Spa can offer you. Who knows, you may just uncover a new friend while you’re there!